this is the second version of a free set of LightWave tools from db&w.

You can use the Growl preferences to customize these.

This master handler plugin allows you to assign sounds to specific events.
Supported events are:

You can use "Control Panel/Sounds and Audio Devices" in Windows to assign sounds to these events.

Please Note
Due to a missing key in the registry, the 32bit version of the notifier may not play back sounds on 64-bit versions of Windows.
We'Ve included two registry files to add that missing key. If you don't hear assigned sounds on 64-bit windows from 32-bit LW, you should install either of them (or edit them to suite):

Wow64_MediaPath_C.reg : Sets the media search path to C:\WINDOWS\Media (the default for a normal Windows installation) 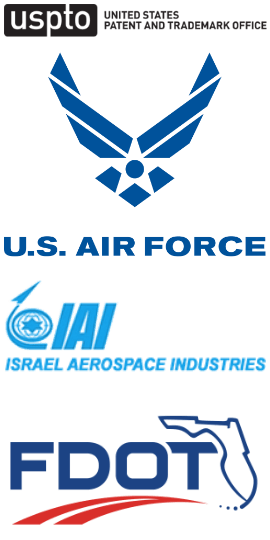