So we got a mail from Naoya Kurisu highlighting the issues and decided to have another look at the SDK for LW 2018. That didn't get very far but we got a lot of help from Antti Järvelä, the developer at the LW3DG mainly behind the new lighting and shading system, on how to use the new system.

The Single Light Lambert shader in version 2018.0.3 of the db&w Tools is the result of that work. Thanks must go to Naoya Kurisu for finding the issues and helping to test as well as Antti Järvelä for sending hundreds of lines of code and explanations. Thank you!

Naoya Kurisu was kind enough to send us some images detailing how he uses the Single Light Lambert node to achieve his anime look. Check out http://www.hand-to-mouse.jp for some of his fabulous work. 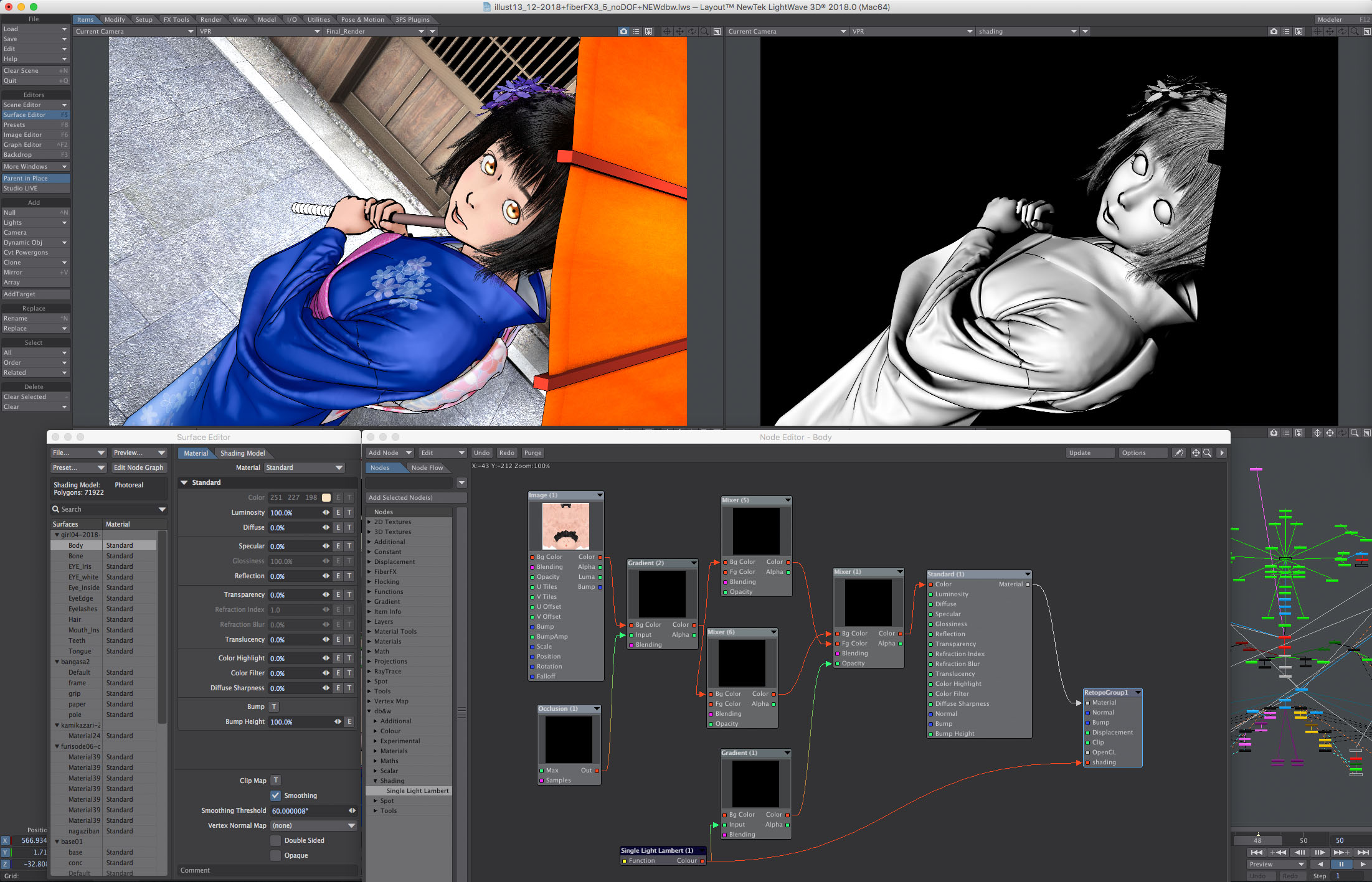 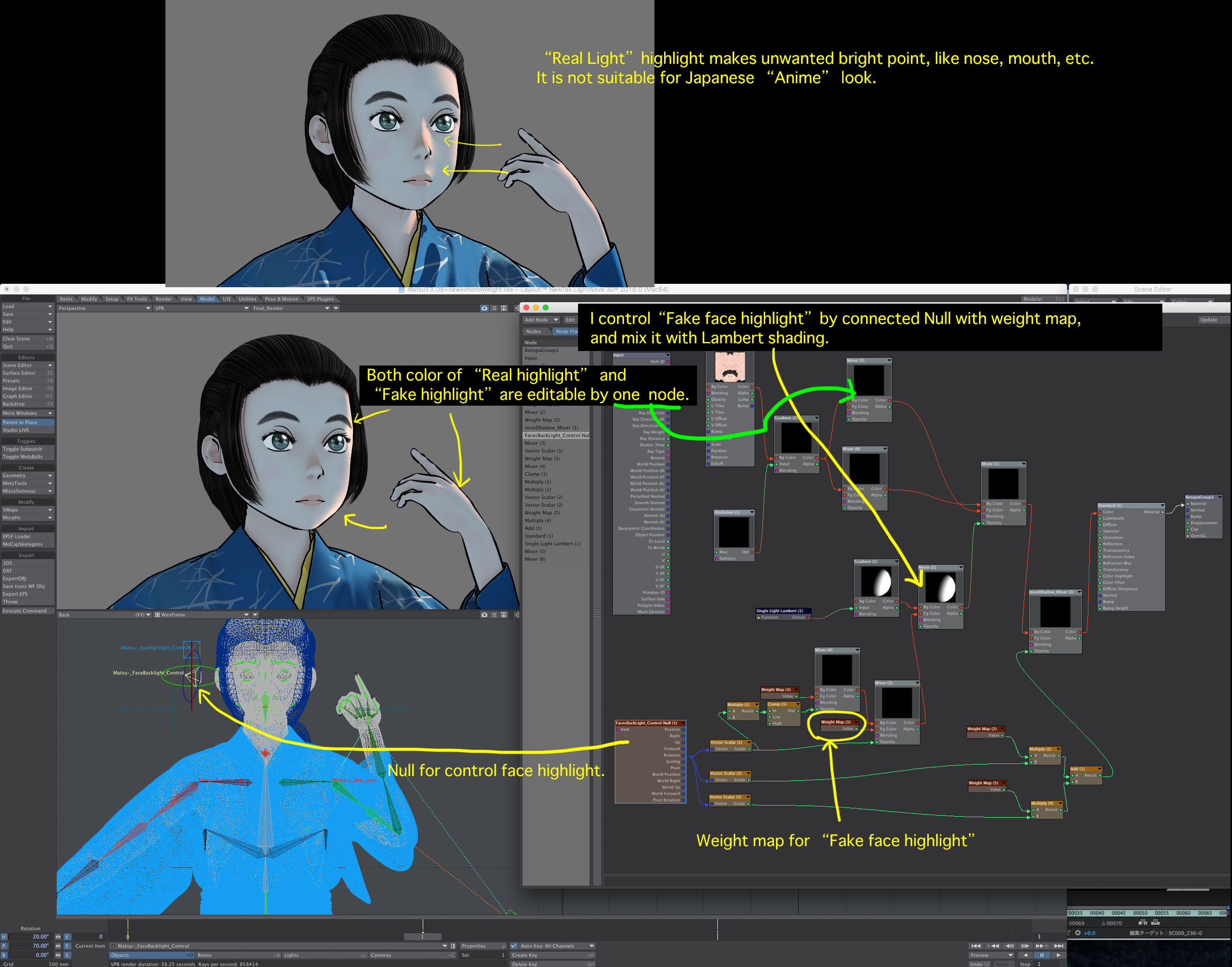 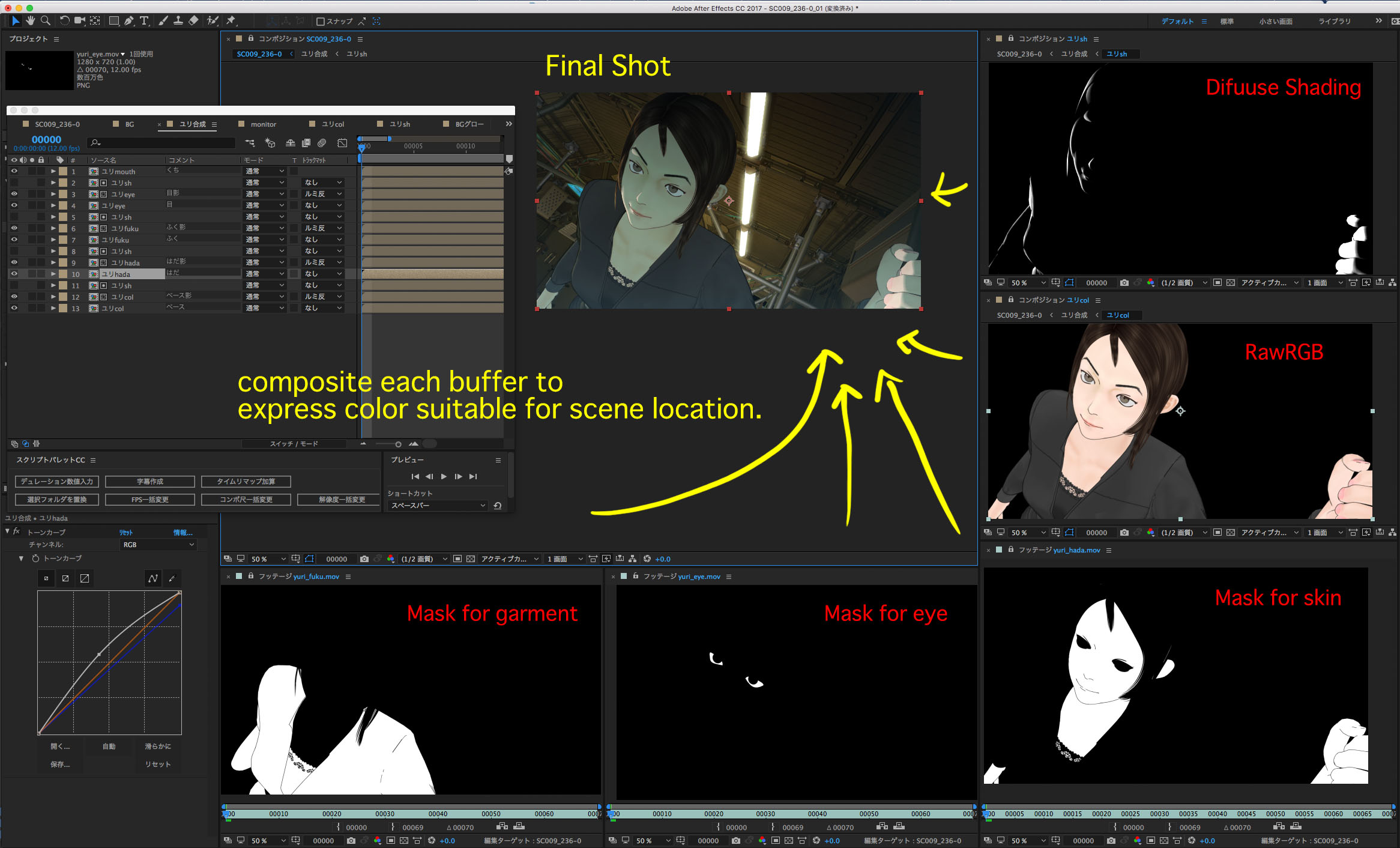 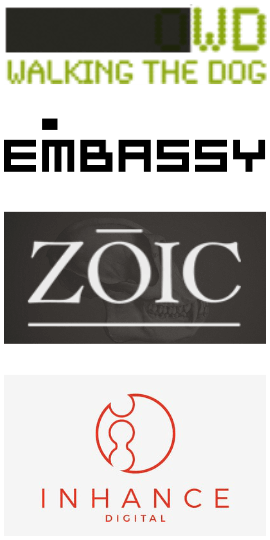